Giorno due or (Day Two)

First off  - - - AAAAHHHHGGGGGHHHHAAAHHHHHHHGG! (That's me letting out a scream for this slow wifi in the Appeninos.) Okay, I feel better.

Today was a day I have been looking forward to a very long time. Day 1 of the Hill Towns portion of the "Return to Italy 2015" trip for 10th Mountain Division Descendants. It's a trip and group that I have been looking forward to be part of since I first heard about it. I mean, Northern Italy... learning more about the history that my Grandpa and 10,000+ other 10th Mountain vets took part of 70yrs ago. Sign me up - i'm there!

Today was the day that the "Main Tour" group met together with my smaller "Hill Towns Experience" group. Basically my portion is about a week, whereas the other is up to 3wks of traveling in Italy and Europe visiting places where the troops were during WWII. We started today with a ceremony at the Florence American Cemetery or (Cimitero Firenze Americano). Over 100 of us met for a 2-hr event. It was quite the event. First off, this cemetery alone is gorgeous! Just outside Florence about 8km south, over 4,400 American Soldiers who passed away during WWII are buried here; and over 300 are men from the 10th Mountain Division. 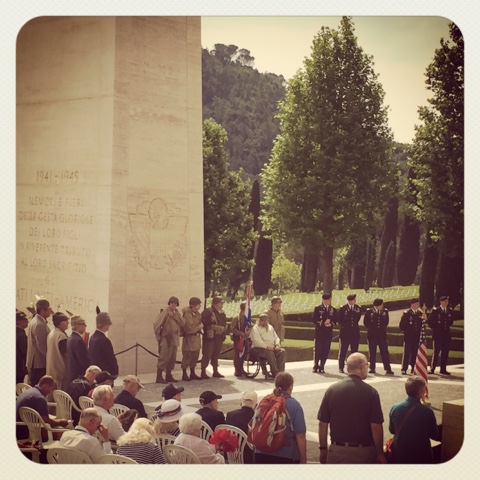 The current active 10th Mountain Division had a few soldiers here, there were a few Firenze Alpini, and other soldiers in time-period uniform. We had a few guest speakers address the crowd: 10th Mountain Division Descendants Val Rios, 10th Mountain Div Descendants President Steve Coffey, the ABMC Representative John Luncheon, and US Consulate General Abigail Rupp. They essentially summed up our start to the tour here as respect to those who are buried here and all those who fought 70yrs ago -- the American and heroes for Italy. It was beautiful to hear the music over the load speakers fall onto the cemetery; but I couldn't help but shed a few tears when Taps was played.

There was two beautiful wreaths displayed on behalf of the 10th Mountain Division, and then we were sent off to place carnations on the grave site of each 10th Mountain soldier that was buried there. We each had a few names, and I was fortunate to have four. It was very special for each of us, and I made sure to say a special prayer for each of the four men and their families of the carnations I placed. I also paid my respects to a few other fallen soldiers -- two from Minnesota. One: Dwight Williams of Edina, MN. Dwight was Killed in Action on April 30th, 1945 in Nago, Lago di Garda. (Just one day shy of the German surrender.) Dwight was a student at Blake School in Hopkins, MN and Harvard - passed away at the young age of 25 - - there is an annual scholarship at Blake and a park in his name in Edina, MN. The other grave I visited was a Captain of the 85th Regiment that my Grandpa was part of - - William Shepard. He too was from Minnesota and was Killed in Action on April 15th, 1945. Today's visit was a solemn reminder of how All Gave Some, and Some Gave All  - -  some 70yrs ago. 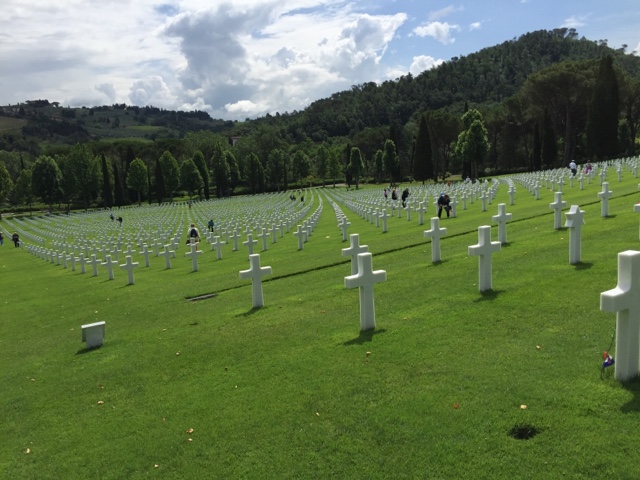 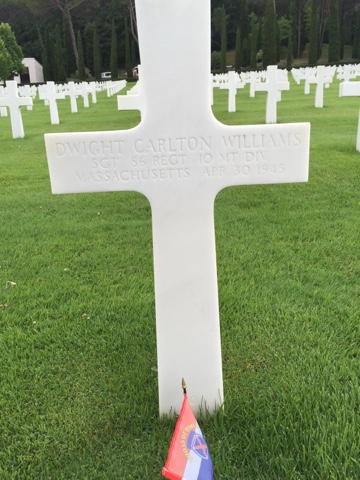 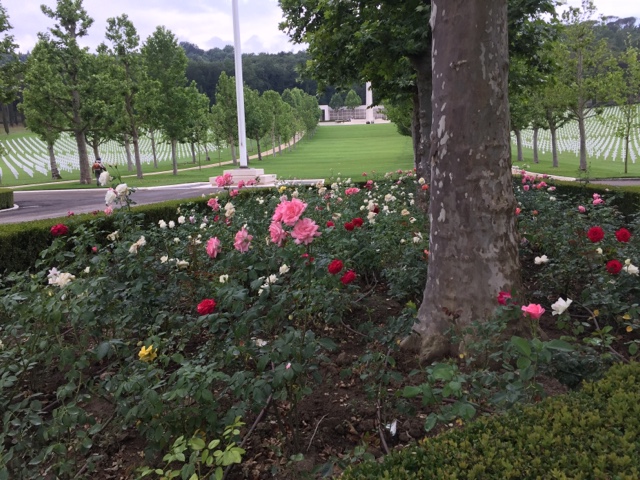 Shortly after lunch we were bussed off to a lunch at a nearby restaurant. I wish I knew the name of the place, guess I'll have to ask someone. But it really is off the beaten path -- and appears to be more of an event venue. Well, with over 100 people we certainly needed something larger. As with other typical Italian meals -- the food was delizioso, the red wine was flowing, and the conversation even better. My table was fortunate to have an active 10th Mountain soldier join us - - so we enjoyed chatting with him. Others that I chatted w were a North East Chapter Director and his wife from Massachusetts, and the Williamson's from Florida. 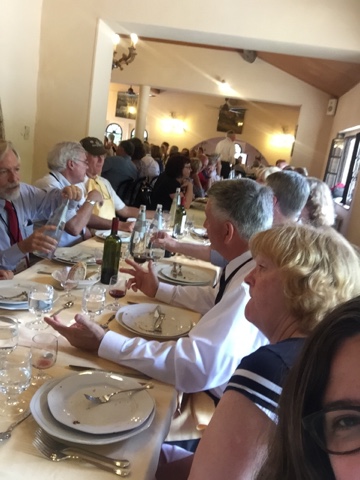 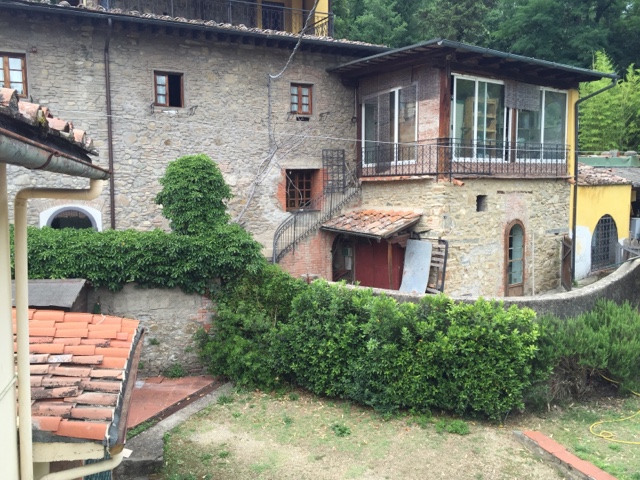 After lunch we were then on our way to our hotels in the Hill Towns. With a group as large as us, we are all spread out into a bunch of small inns in Lizzano in Belvedere & Vidiciatico. (Vee-dee-SHAW-tih-coh). That's where I'm staying for the next five nights -- at a small inn called La Piazzetta. I haven't explored too much of Vidiciatico yet, but it's such a cute, cute hill town (of course!) - - and I can tell that there is a great group of other descendants staying here. Definitely fortunate to be here! :) 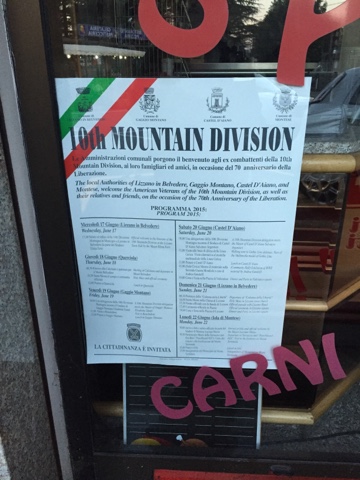 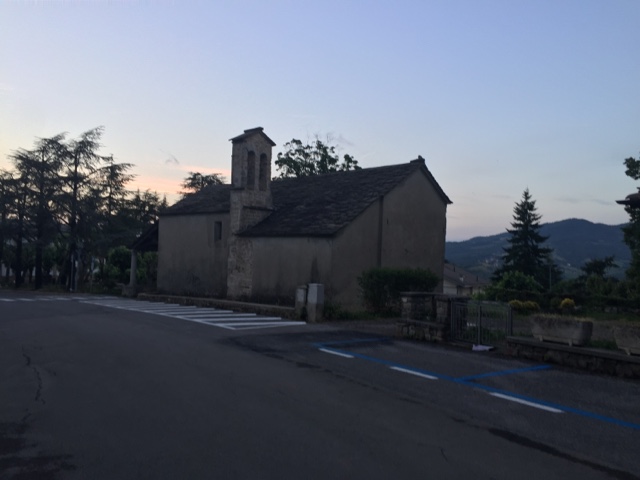 WorldTravelista
Minneapolis, MN, United States
Minnesota-native Love for all things Italian. Partial to Starwood (now Marriott) & Delta. Loves to get stamps in my passport. Has flown over 1M miles with dozens of different airlines. IG: @worldtravelista1